When you come to Japan , I definitely recommend traveling by bullet train “Shinkansen”

The Shinkansen is a bullet train that Japan boasts.It was released as the world’s first high-speed train in 1964. The section at that time was Tokyo – Osaka.

Today, the Shinkansen extends the route to major Japanese cities by “JR” which is a Japanese railroad company.

The wonderful point of the Shinkansen
・Maximum speed of 320 km / h（199ml/h).
・More than 500 arrival and departure a day at Tokyo station.
・Operation management in seconds.
・Inside the silent car even at high speed.

JR is planning and experimenting with further speedup of the Shinkansen. 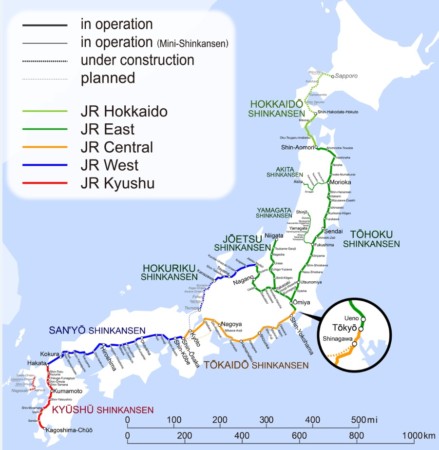 TOKAIDO Shinkansen
It is the fastest way to go from Tokyo to Osaka via Nagoya and Kyoto.
You can see Mt. Fuji on your right side in about an hour after leaving Tokyo.

There are three kinds of train names: super express “Nozomi” Semi Limited Express “Hikari” each station “Kodama”.
From Osaka it will be SANYO Shinkansen and go to Kyushu. 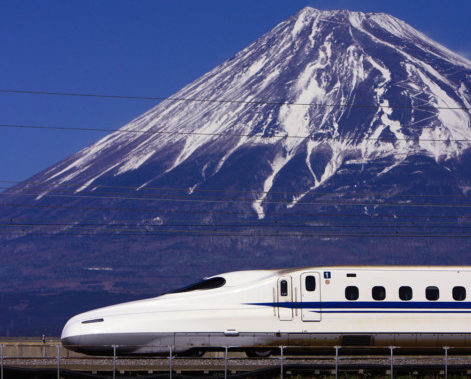 TOHOKU Shinkansen
It is the fastest way to go from Tokyo to Sendai and Tohoku region.
The main train name are Super Express “Hayabusa”,” Hayate” Semi-limited express “Yamabiko” 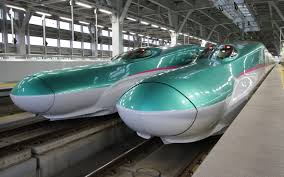 HOKURIKU shinkansen
It is the fastest when I go from Tokyo to Kanazawa. Super Express name is “Kagayaki”. 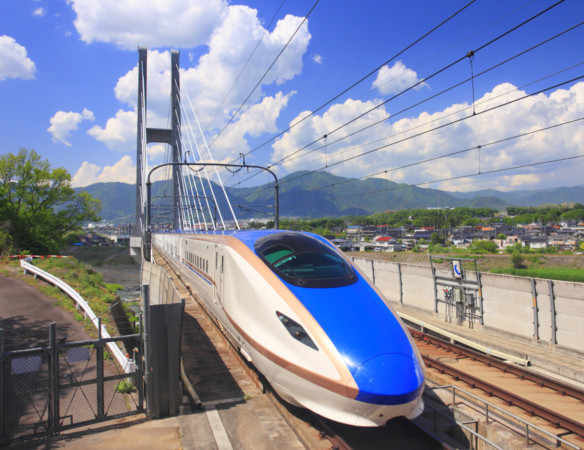 Sightseeing in Tokyo is enough by using two rail lines.
If you understand the two railroad lines in Tokyo, your Tokyo trip will be comfortable.

Japan railpass is the most economical when traveling by train in Japan. You can also take a bullet train on this pass, but you need attention.In this pass, it is rule not to be able to ride the Tokaido Shinkansen super express “Nozomi”.

If you are a domestic journey in Japan only in Kyoto or Osaka, I would recommend buying a ticket at the JR station in Japan and riding “Nozomi”shinkansen.

It is because the departure of Tokyo station is the most. 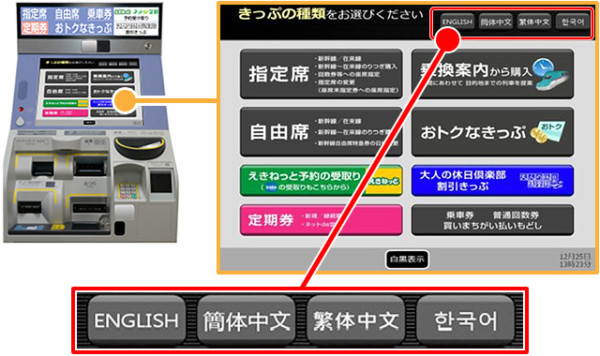 If you understand the two railroad lines in Tokyo, your Tokyo trip will be comfortable.

You may be worried at first at entering convenience stores, but please actively use it. It should be very useful and surely will be very useful for your journey.